A Valentine’s date for three 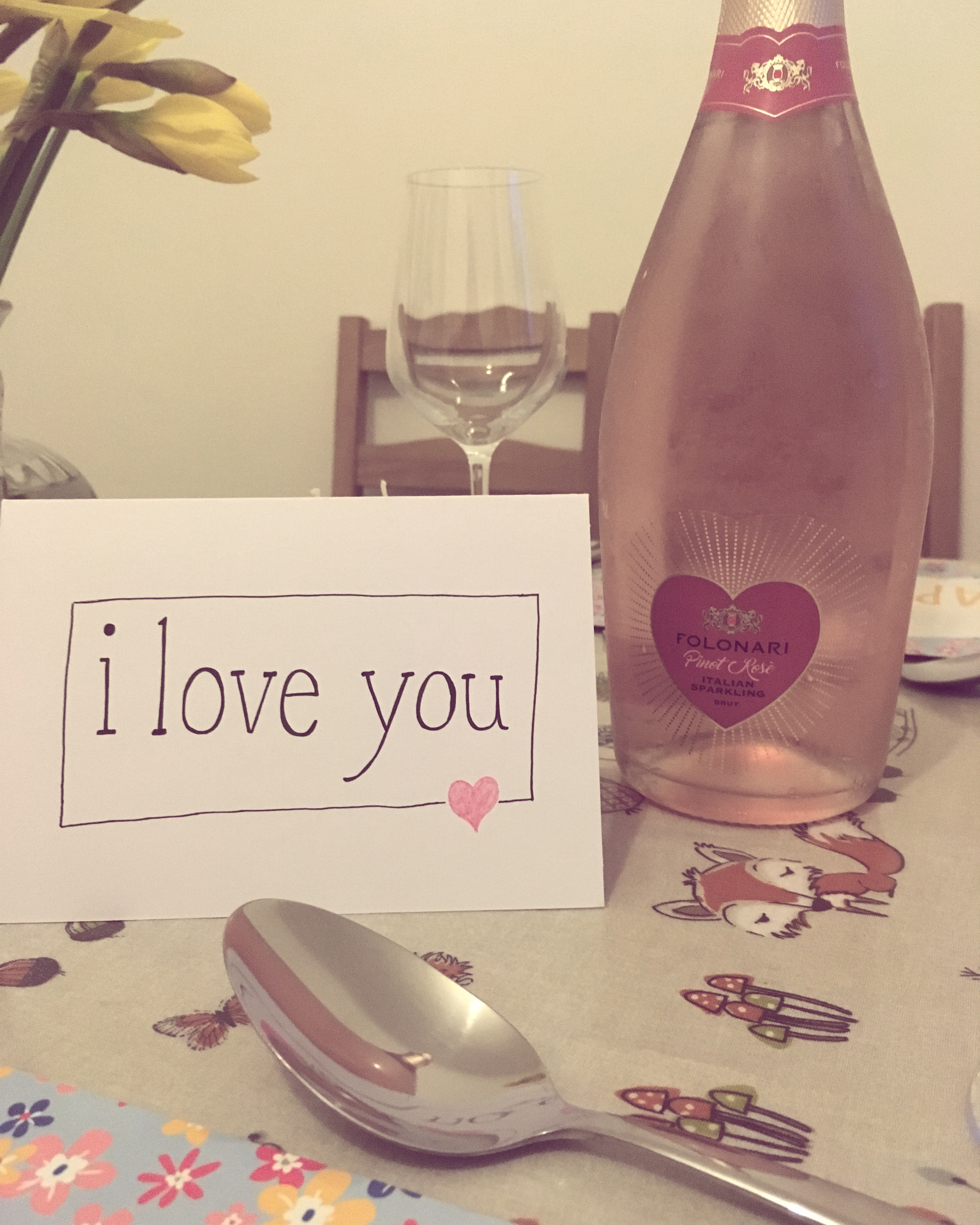 Parents often say they long to be able to go out alone and lie-in and do the things they used to do before they were parents. I totally get it. Sometimes, I’d love to stay in bed a little longer. Sometimes, I’d like to go out and stay out until whenever we fancy. But, if I’m totally honest, I never used to lie-in much and I quite liked to be in bed fairly early so I do actually quite like the early nights!

I think Valentine’s Day can be one of those days that makes people reflect on what life was like before kids. We were never really that good at celebrating Valentine’s Day before we had a kid. I don’t like to feel like I’m being made to do anything, and I’m certainly not going to buy a card because ‘that’s what you do on Valentine’s’. I can be pretty stubborn once I’ve set my mind on something, can you tell?!

However, this year we decide to get involved with the love fest that is Valentine’s day. I wanted to take the opportunity to write down a little love note to my kid (I think I’m going to do it every year. Yes, my poor kid will be the one who got a Valentine’s card from his Mum) and it didn’t seem fair not to do the same for the hubby!

So, we went for a family Valentine’s. We had steak. The little guy declined (yay more for us!) and instead just stuffed his face with sweet potato. We ate ice-cream (the little guy’s brain freeze face was amazing!) And, we exchanged gifts. Whiskey and a film magazine for hubby, a Thomas the Tank Engine magazine for the kid and a beautiful framed print for me.

Yes,  a lie-in is nice. Yes, staying out late is nice (sometimes). And, yes there were things that were great about being kid-free. But, I’m going to be honest. There is no place I’d rather be than with my family when it comes to Valentine’s Day. It makes sense to me. They’re the two people I love most in the world and I want to take every opportunity to make sure they know that.

2 thoughts on “A Valentine’s date for three”

The Best Personal Trainer I’ll Ever Have